I was just talking to a client this morning about using direct mail to drive consumers to retail stores and a Chick-fil-A integrated marketing campaign that I read about several years back came to mind. A quick web search surprised me that the campaign I was referring to took place ten years ago! The Chic-fil-A integrated marketing campaign, which had case studies written about it and numerous mentions in presentations I’ve seen, turned heads with its 280% response rate. The response rate was measured by the 14,000 microsite visits driven by a campaign that had just over 5,000 direct mail postcards sent out.

While the response rate metric was a bit disingenuous (more on that down below), the direct mail campaign, by my calculations, alone generated a stellar 22% response rate.

The goal of the campaign was to increase store traffic at Chick-fil-A locations in the Covington, Louisiana area. The campaign consisted of three components:

The published results included a 279.8% visit rate to the microsite. This number was based on 14,000 responses to 5,000 direct mails that were sent out. Of the microsite visitors, over 6,000 people provided their contact information on the website or a 120% response rate to the direct mail.

But as we see, the initial touchpoints were both the direct mail and the offer cards that were distributed. The direct mail generated 1,100 of the visits to the microsite, which was a 22% response rate for the direct mail itself.

The success of the direct mail was likely due to several factors:

The 16,000 visits to the microsite alone may have made the campaign considered a success from an awareness perspective. Over 6,000 people entered information on the microsite to activate their coupons. Store owners reported over 1,300 coupon redemptions.

Had this campaign been done in today’s integrated marketing environment, additional digital channels may have been layered onto the campaign:

Adding retargeting to this campaign would be particularly interesting. People that visited the microsite but did not convert by filling out an activation form could be shown ads reminding them to activate their coupons if they received one of the printed offers. People that came to the microsite that didn’t convert could see ads that reminded them to get their coupons for free chicken. And people that did convert could be shown ads that reminded them to visit a Chick-fil-A to redeem their coupons for free chicken.

There are plenty of ideas that can be generated from this integrated campaign that took place ten years ago. What would you add to this campaign? 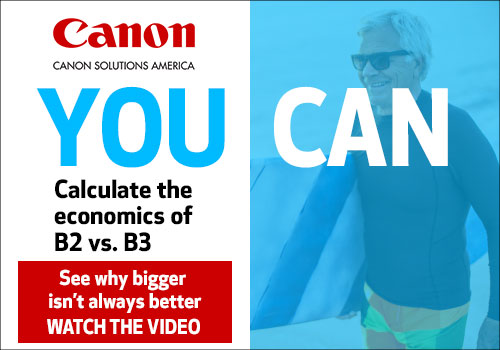